I chose to make a soundwork in response to the Lazaretto island near Corfu. During its history it has been a monastery, a place for lepers to be quarantined, a military hospital and a concentration camp for Greek resistance fighters against Nazi forces during World War 11. Not only does this place relate to the threat of death by disease but also to the threat of death from extreme right-wing political movements.

As an island, it can be a refuge, a place of asylum, or a prison from which it is hard to escape. As an island it can be under threat of rising sea-levels. As with many islands, it could be a place where migrants aim for as they make dangerous sea journeys, but also a place where they are left to be forgotten.

This particular island suggests much that we can reflect upon. Not only the virus which has spread across the world, but the many dangers which we face as humans…the refugee crisis, the dangers of intolerance, and the effects of climate change.

These past and present dangers are signalled in the soundpiece by bells. There is the infected sufferer’s bell to warn people to keep away, a church bell which tolls to announce some event, perhaps a death, and the sound of the buoy-bell ringing at sea to warn ships of underwater hazards. The warning bell is there for us and we need to hear it. 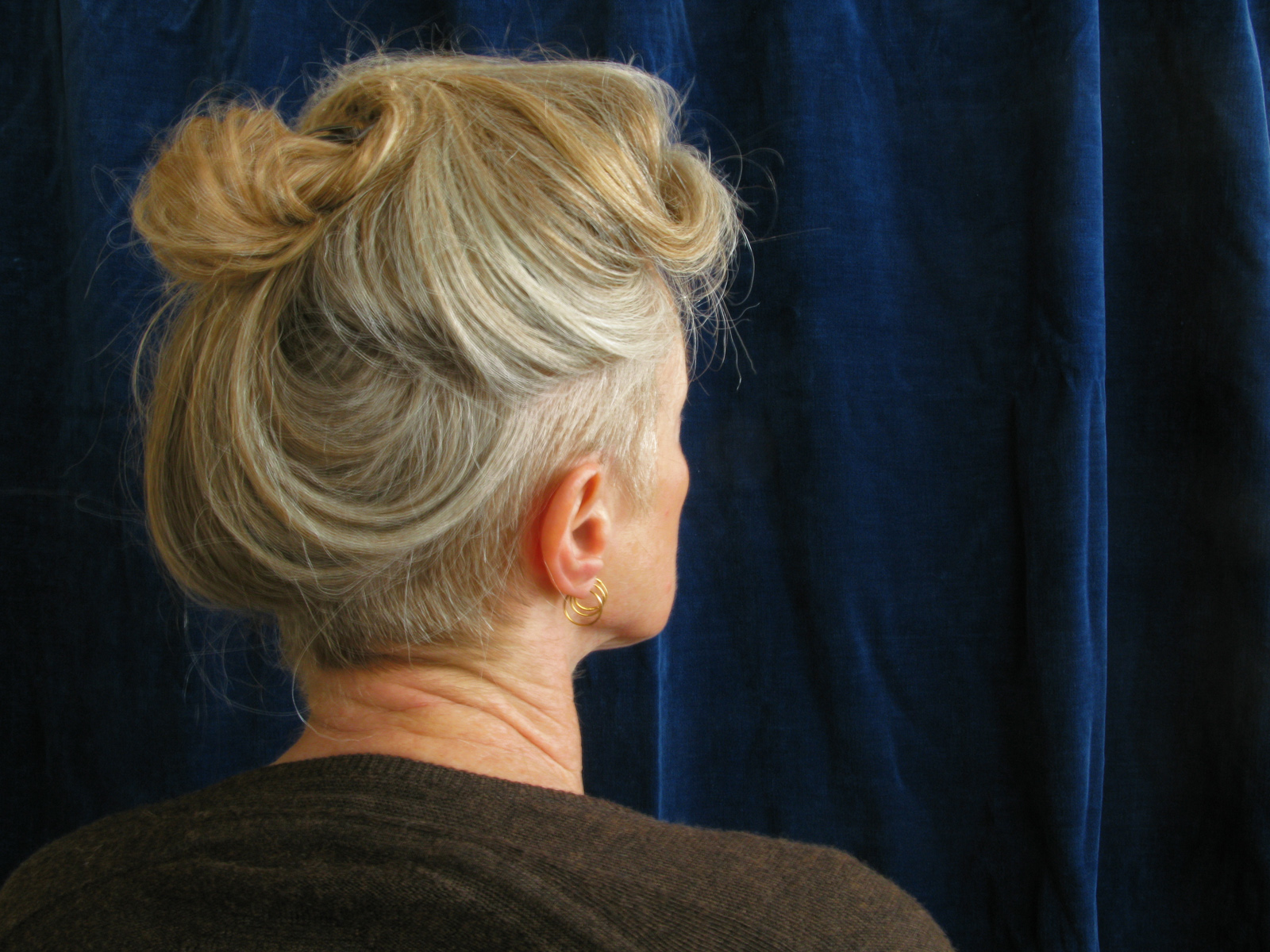 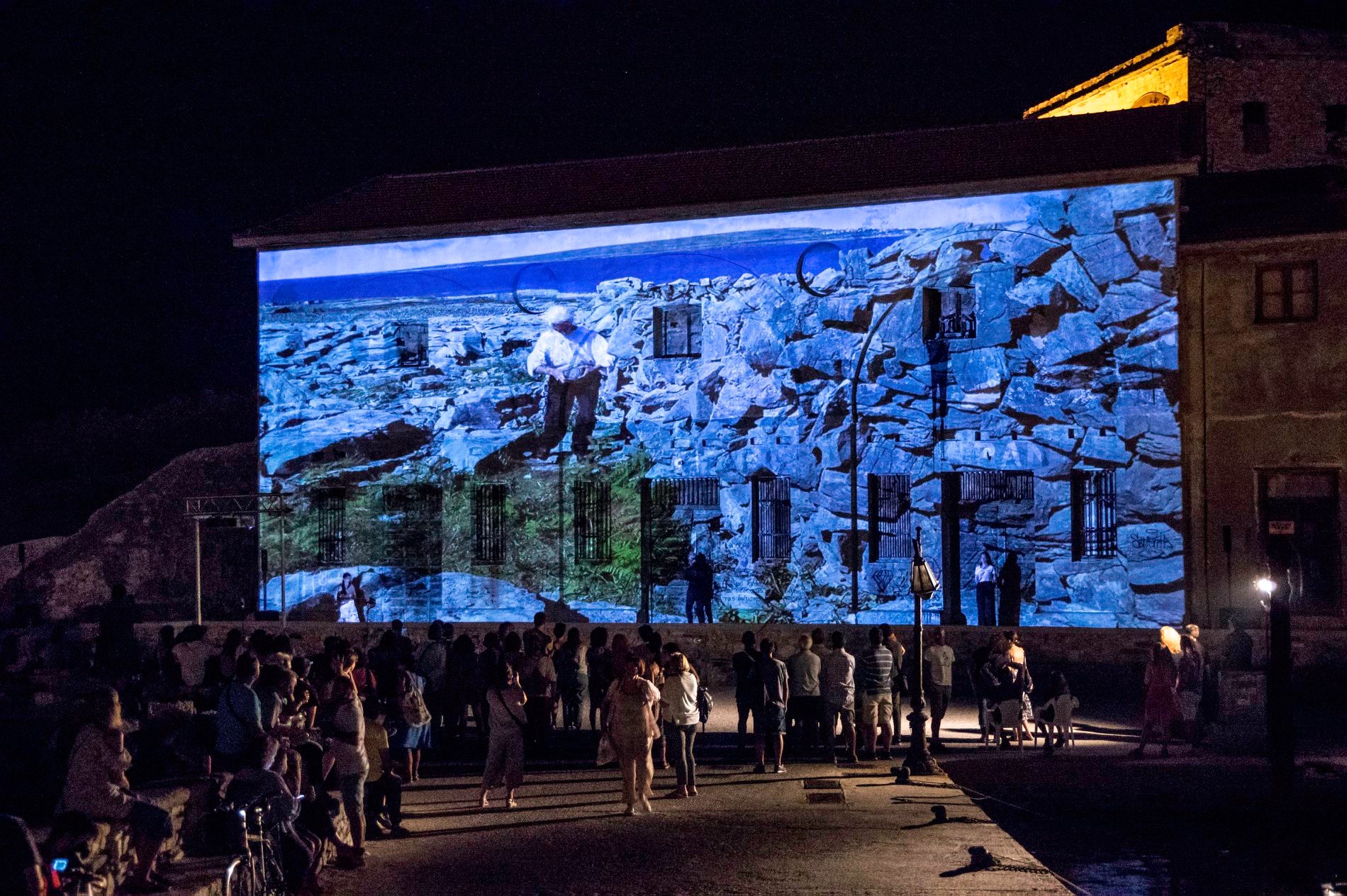